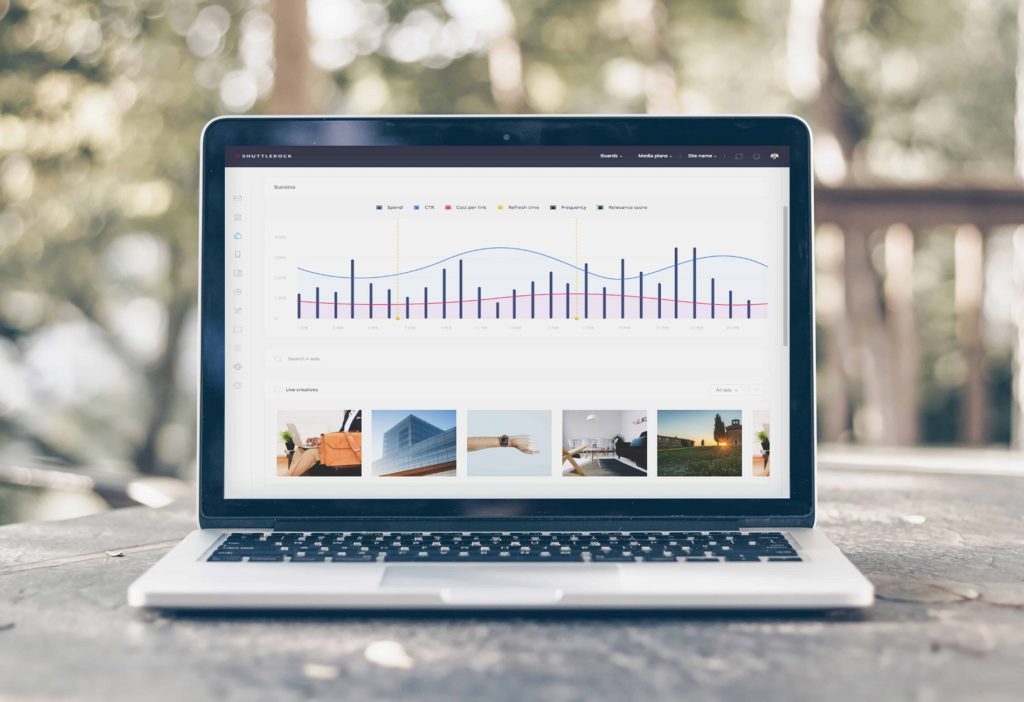 When you want to buy something, are you more likely to trust what the brand says about its product or what your fellow consumers say?  Companies and marketing firms know the answer to this of course, consumers trust other consumers more than brands, and that is why user generated content is such a big deal for advertisers.

New Zealand company Shuttlerock saw the importance of user generated content to advertisers, and developed a SaaS platform to help brands collect that content and use it in online video advertisements.

We talked to Shuttlerock’s founder, Jonny Hendriksen, and CFO Colin Cadigan, about working with Kindrik Partners on the company’s fundraising activities.

Jonny has more than 20 years’ experience as a digital marketing entrepreneur, most famously as the-founder of ValueClick Japan.  When Jonny left ValueClick to return to New Zealand, the Company had grown to over 40 million daily users and was listed on the Tokyo Stock Exchange.

Back in NZ, Jonny saw that traditional digital advertising was becoming less and less effective.  People did not trust what brands were saying online.  Jonny told us he:

set up Shuttlerock in 2011 to address the growing disconnect between most companies’ online presence and their intended customers.

It’s hard to believe, but this was less than a year after the launch of Instagram, and Jonny saw the explosion of user generated content as a great way for companies to bridge the credibility gap.

Jonny’s success with ValueClick made it relatively easy for Shuttlerock to attract early investors.  Scoring some famous early adopter customers like the All Blacks and Lady Gaga also helped, and in 2014 Shuttlerock completed its first funding round of ~$2m from a mixture of NZ angels, digital Japanese advertising agency Opt, and ValueClick founder James Zarley.

Shuttlerock used this funding to build out its SaaS platform.  The platform now automatically finds a brand’s user generated content, turns it into video ads, and publishes them online.  It also uses AI to replace ads just before their performance starts to drop.

The platform received a massive stamp of approval when Facebook chose Shuttlerock as an official marketing partner, one of only about 30 around the world in the creative platforms category.  This means that Facebook actively promotes Shuttlerock as one of the best content creators to use with its native tools.  It is a great source of user validation and a significant sales channel.  Facebook also provides the company with marketing and development support.

Following this success, Shuttlerock decided to raise additional funds to deepen its relationship with Facebook.  The company also wanted to set up a Singapore trading subsidiary to expand its business in Southeast Asia.

Attracting interest from investors at this stage of the company’s development was not a problem. However, the Shuttlerock team wanted an experienced investor with good contacts amongst international tech investors, to help position the company for future capital raising.  They also wanted an investor who understood Silicon Valley valuation metrics, since the company already had a significant US customer base.  They ended up choosing New Zealand based VC Global From Day One Fund II (GD1), who fitted the bill on both counts.

Once Shuttlerock and GD1 had shaken hands on a pre-money valuation, Kindrik Partners helped Jonny and Colin negotiate the term sheet for the transaction.  Jonny says that:

Kindrik Partners’ knowledge of NZ market norms for all of the provisions in the term sheet was a massive help, and their ability to propose compromises that worked for both Shuttlerock and GD1 meant we nailed the term sheet in just a couple of turns of the document.

Once the term sheet was signed, Chris Wilson jumped into action to prepare the necessary investment documentation in conjunction with GD1’s lawyer.  Colin says:

Kindrik Partners provided us with practical advice as to the appropriate terms of that investment and incorporated them into our existing documentation as seamlessly as possible.

Shuttlerock closed their round of ~$1.6m in late 2017 and the company has gone on to become the first New Zealand business to receive an award for creativity in Facebook’s annual Innovation Spotlight competition.  Shuttlerock now has offices in Australia, New York, Los Angeles, Japan and, most recently, Singapore.

We first met Jonny at Morgo in 2013 and we have worked with the Shuttlerock team on several projects since.  Jonny and Colin say:

Kindrik Partners quickly built an understanding of the company’s business and objectives, and this helps them to always provide us with practical and commercially useful legal advice.

Jonny and Colin emphasised the importance of working with tech law specialists:

Shuttlerock appreciates the efficiencies that come from working with a law firm that really understands the technology market.  It’s great to know that any advice we get is based on the latest market trends and norms.  Also, now that we’ve opened our subsidiary in Singapore, Kindrik Partners are perfectly placed to help grow our business in Southeast Asia through their own Singapore office.

We really appreciate Colin and Jonny taking the time to talk to us about their recent transactions – thanks guys!