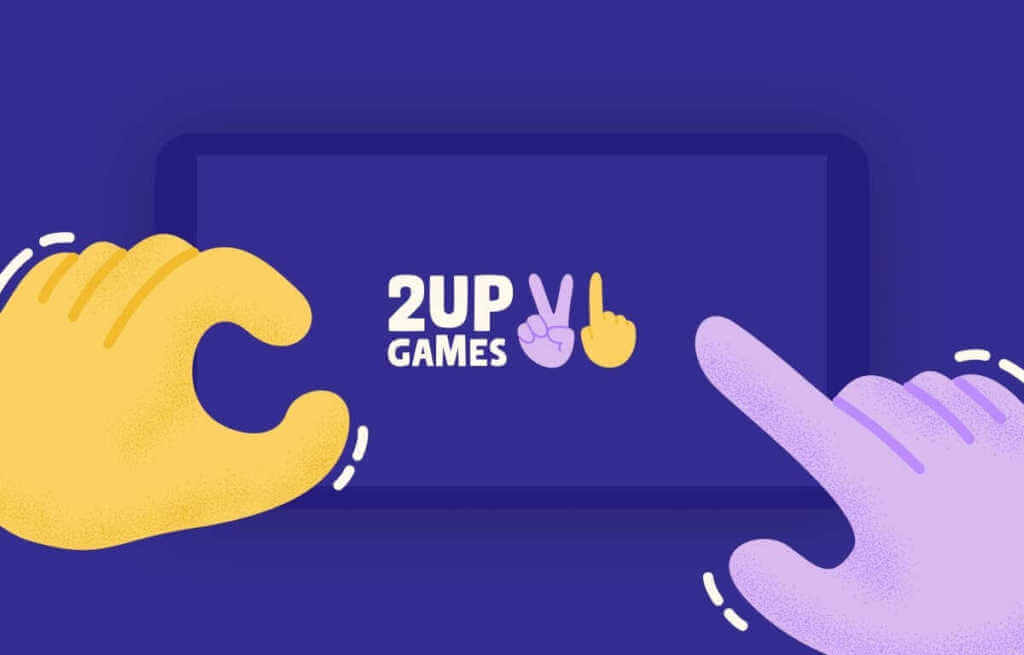 New Zealand-based startup 2UP Games is a mobile game studio focusing on co-op mobile games – games where players work together towards a shared goal. The company recently raised US$2.8 million in funding led by Finnish mobile game development company Supercell. We spoke with co-founder Joe Raeburn about his latest capital raise and how he came to work with Kindrik Partners.

Joe describes 2UP Games as a “mobile games company with a difference”.

“We make games where two players come together to overcome shared adversity and connect in the process”, Joe says.

“We make games that people play for years, in the same room or separated by geography. Especially during times like the one we’re in now with Covid-19, we want to create a shared moment.”

Joe met co-founder Tim Knauf in what he describes as a “typical New Zealand story”- through a mutual friend. The pair were introduced in April, and incorporated their company in May. The two founders didn’t meet in person for the first five months they worked together due to lockdown and travel restrictions.

Joe was initially introduced to Kindrik Partners via Icehouse accelerator Flux, who recommended that the firm was a good fit for startups.

“I had a quick call with one of the partners, Julie [Fowler],” Joe said. “She knew what she was talking about. She could give me straight answers rather than lawyer-y risk assessments.”

“I knew she was the lawyer behind one of the biggest deals in gaming in New Zealand”, Joe said. “I felt like she knew my industry. I didn’t need to shop around.”

Joe and Tim looked to get funding for their venture almost immediately and put together a deck to pitch to the VC circuit. “We’re not shy on ambition”, says Joe. “We think it’s an outstanding industry to be in. The market is global.”

Joe had a relationship with Supercell from his previous role, which led him to reach out to them. While there was interest from other gaming VCs, Joe knew and trusted Supercell. “They’re fantastic investors – full of integrity, and with the experience of making the best games on mobile.”

Working with Kindrik Partners was a positive experience, Joe says. “Julie gives straightforward advice which allows us to make the right decisions for the company. That’s what I value.”

Julie Fowler says of the transaction, “Both sides were keen to engage in the detail of the transaction which made it easy to keep everyone on the same page. It was great to see this investment come together so efficiently, almost unaffected by the strange new Covid world we were working in.”

2UP Games established a generous ESOP allocation as part of their funding round.

“Both Tim and I believe in the importance of equity for employees, because it’s the best way of getting everyone to pull in the same direction”, says Joe.

“We’ve both personally benefited from equity in the past and we want our people to be able to experience that too.”

advice and next steps

In terms of advice for other gaming studios and startups seeking investment, Joe has some advice. “Be small but dream big”, he says. He adds that it’s helpful to have a thesis on what kind of games the company is seeking to make, and to show a plausible pathway to success. “That’s what worked for us”, Joe says. “We had a good thesis that people could understand.”

In terms of what’s next on the horizon for 2UP Games, Joe is hopeful. “We are testing our prototype with external users and are learning more around what makes a great co-op game. Once we’ve bottled lightning, we’ll work towards soft launch. And we’re hiring!”