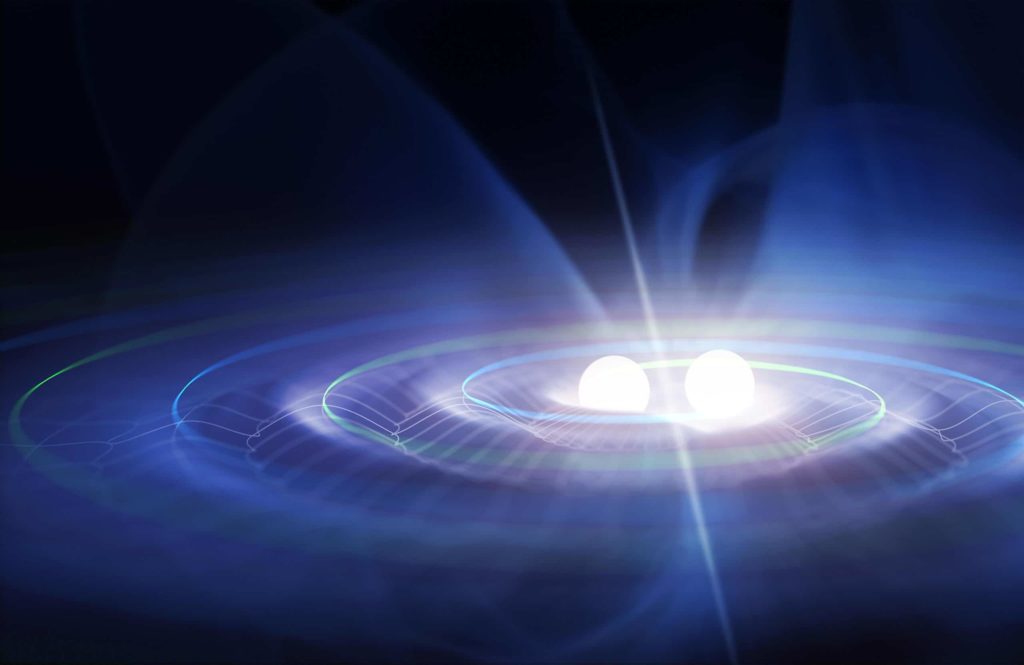 Matthew Simmons, CEO and co-founder of Nyriad, has shared with us Nyriad’s journey and his thoughts on working with Kindrik Partners.

Cambridge NZ based Nyriad started life as a spin-out out from the Square Kilometre Array (a project to develop the world’s largest multi radio telescope).  Nyriad’s co-founders Matt and Alex St. John describe their meeting as a unique collision of events – a meeting of the minds and dreams at the same time and the same place.

Matt and Alex had been working in technology for over 25 years.  Alex had come from a background at Microsoft (he was one of the creators of the original Microsoft DirectX technology platform).  Matt had previously founded a successful high-end audio technology company.  They both had made a major impact in their respective industries, but wanted to build something for themselves – something truly revolutionary – and thought New Zealand was the ideal place to do that.

Matt and Alex identified a market need for GPU-accelerated storage and have developed products that increase a machine’s storage processing and performance, while drastically reducing power consumption and infrastructure costs.  This technology will have a major impact in markets that require ultra-high-performance processing, e.g. real-time encryption, blockchain, machine learning and AI.

Nyriad started planning for a series A round at the start of 2017.  This investment was needed to fund the next stage of the company’s development, particularly building out Nyriad’s development and management team, and launching Nyriad’s first commercial product Nsulate.

The company expected to attract a mix of Kiwi and international investors.  The founders were determined to keep Nyriad as a Kiwi company but, to make things easier for international investors to understand, they decided to use a typical Silicon Valley series A investment structure.  This meant the issue of series A preferred shares both to new investors and to original investors receiving shares on the conversion of their notes.

Kindrik Partners drafted the company’s term sheet to appeal to both Kiwi and international investors.  Once Nyriad had a core of investors signed up to the term sheet, we moved on to drafting the long form documents.  We did this by converting our Kiwi style templates to incorporate Silicon Valley series A terms, which we think is a better approach than converting US style documents to be compliant with NZ law.

Because of the number of investors involved, including those converting from the original notes, there was a lot of administration involved in completing the transaction, including the signing of numerous documents and resolutions.  With most deals, we are closely involved in this process, but Nyriad’s management team were able to handle all of this work in-house.  This, plus the limited negotiation of the term sheet and long form documents, kept the cost of the transaction down for the company.

In total, Nyriad raised US$8.5m from angel investors and VCs from NZ, Japan and the USA.  Just as important as the sum raised, the new investors joining the company’s share register leave Nyriad well placed for subsequent investment rounds.

The founders sought to treat Nyriad like a large corporate from day one and knew that meant investing in high quality legal advice.

Matt says it was invaluable having Kindrik Partners on board as legal counsel, due to their familiarity with the entrepreneurial mindset and the challenges that startups face.  Matt admires that not once did Kindrik Partners challenge Nyriad’s vision – the firm understood where the founders were coming from and what they were aiming for.

Matt says of Kindrik Partners that it’s been like night and day for us.  I’ve worked with a lot of legal firms internationally in 30-plus years of running companies.  Kindrik Partners can cut to the chase very quickly, figure out the legal requirements, and also be pragmatic about the relationship between performance and cost.

Fiona MacKinnon worked with Nyriad on their capital raise this year.  Matt’s feedback on their work was that they were exceptional in turning around agreements for the investment within record time.  Nyriad’s CFO, Douglas Paul, gave Kindrik Partners a rough idea of what he wanted and, according to Matt, within 48 hours the transaction documents were largely done, needing only a couple of tweaks.  Kindrik Partners’ expediency just made such a difference to us, and we won’t forget that.

Nyriad recently unveiled Nsulate, its first commercial product, and is starting to see great traction in the market. Matt and Alex’s vision is ambitious, but we have no doubt they’ll achieve it in record time.  We’re excited to be part of their future growth.