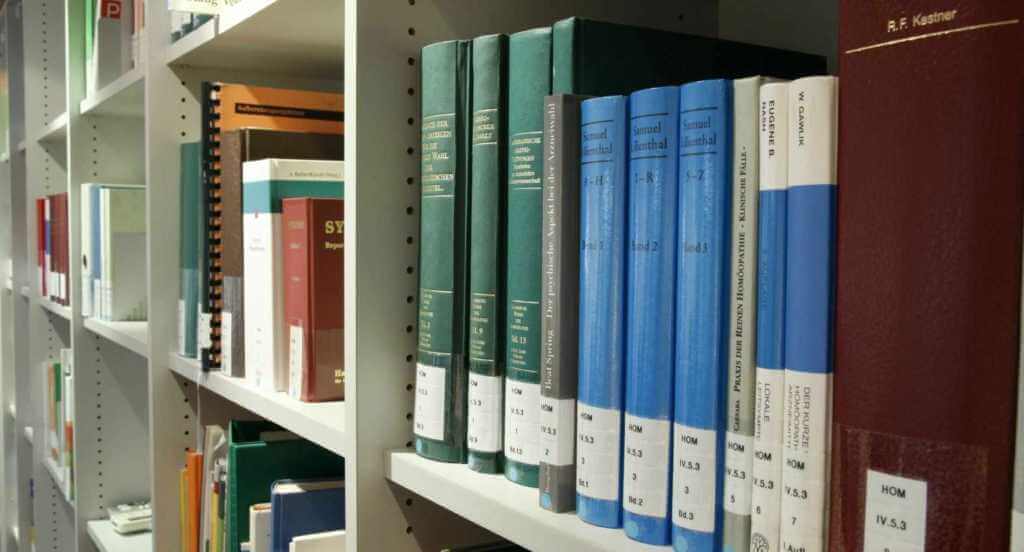 The R&D tax credit bill (introduced to Parliament in October of 2018) will replace the existing system of Callaghan Innovation R&D grants with a tax credit system. Under the Callaghan grant system, tech companies obtained taxable grants equal to 20% of the cost of eligible R&D activity. Under the new system, tech companies undertaking eligible […] 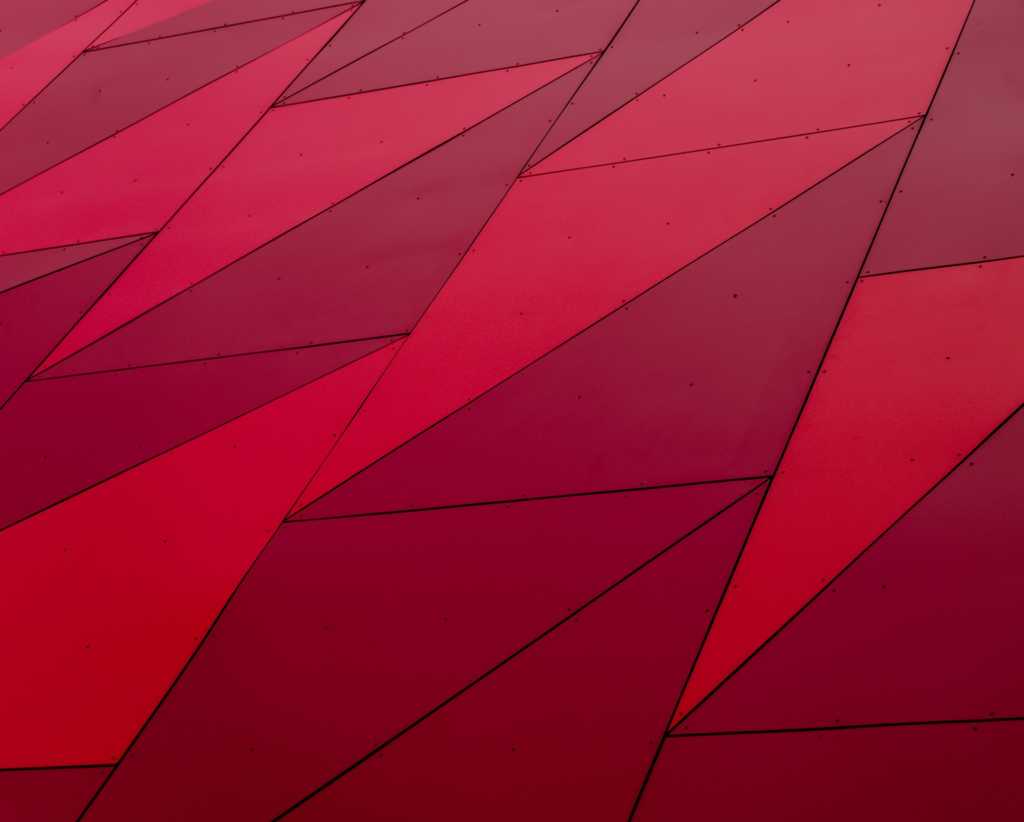 Our 2019 techlaw intern programme is getting underway, and we’re looking for Auckland based tech companies who would like to participate. A quick recap on how the scheme works: we work with Auckland University in Term 1 to select law students in the later stages of their degrees who are keen to gain some real […]