In our venture series we’re speaking to venture funds to find out their thoughts on the current state of the region’s startup and venture ecosystem and what they currently are looking for in companies.

first off, can you explain a little about venture debt? it’s not as popular a term for entrepreneurs as venture capital.

Venture debt is an alternative capital raising option for high growth companies. It’s a good option for entrepreneurs looking to extend their runway, using an instrument that has less dilution compared to equity raising. It’s also a tool that works well together with equity raising.

With venture debt, a company will borrow money and get a loan over a 3 – 4 year period, over which period of time they pay interest and grant lenders a small equity option. That equity option is far smaller than you would have to give up if you were raising an equity round with a venture capital investor.

We provide debt to a few different types of companies. About half are venture backed, the other half are bootstrapped with no venture capital money. We’re open to VC backed or not. We get deal flow from our existing portfolio companies, and referrals from VC funds, since there’s not a lot of knowledge about venture debt in the startup scene yet.

what’s your take on how the startup and venture debt ecosystem is looking?

What I will say first is a caveat – our focus has been more on Australia and New Zealand. We have our eye on Southeast Asia, but so far we’ve been more opportunistic in the companies we’ve worked with in Southeast Asia. But what I can say about APAC as a region is that venture debt is slowly becoming more well known, with more players entering the scene.

For instance, PFG is the oldest fund that’s been operating in Australia, but 2-3 new funds have entered the market over the last 12-18 months. That said, venture debt in Australia is still more developed than it has been in New Zealand..

why is the venture debt scene in New Zealand underdeveloped?

Venture debt is underdeveloped in New Zealand for two main reasons. One is blind demand. People haven’t heard about venture debt before, and they don’t understand that it’s a new tool of financing that’s available to them, so they’re not going around asking for it.

The second reason is on the supply side. For a long time, there wasn’t a critical mass of high growth companies in New Zealand to make it worthwhile for venture debt firms to enter the market.  That has changed given the number of high quality Kiwi technology companies being launched every year.  It’s now a bit easier for venture debt firms to turn their attention to New Zealand.

has your approach to investing changed as you have become more active, e.g. risk appetite, deal terms, number of investments?

Yes one thing that has changed is the type of companies we’re choosing to invest into.

In the US we have a minimum threshold of about $10 million in annual recurring revenue. In APAC, if you wait for that, you’ll only see 2-3 companies a year. Same thing in New Zealand. Therefore we’ve reduced our threshold for the APAC market because the market is still growing and we want to be involved, so now we’re prepared to work with companies that are generating at least $3 million annual revenue.

In the same vein, we’ll also finance kiwi companies when they’re younger. We’ve found that kiwi companies have been capital starved for a long time so they’ve learned to be more capital efficient. This means that they don’t have a very large burn rate, which is attractive to a lender.

what kind of startups are catching your eye. How has that changed in the last 12 months?

We’ve seen more and more strong kiwi companies in the SaaS space. We’re attracted to SaaS companies because of the business model – recurring revenue, high margins, granular customers and low churn.  Kiwi SaaS businesses also tend to be global from the outset and that’s attractive to us as well.

We also like companies that are tech enabled and growing quickly – companies like Koala Mattress, who are selling a traditional product but using digital channels and an advanced tech stack to deal with supply & logistics and boost their profit margins.

prediction for the startup ecosystem for the next 2 years

Venture debt is going to become a more important source of financing. We expect that around 10-15% of capital invested in high growth companies will be venture debt in the near future.  We are already seeing more funds being set up and a definite increase in the number of conversations we’re having with companies in the region.

Another reason I say venture debt will continue to rise is because we are starting to see banks pulling back from lending money to emerging companies for regulatory reasons. It’s getting harder for banks to lend to emerging companies as regulators are asking banks to set aside more money, more regulatory capital, for these types of loans – as these rules become more strict it makes sense for the banks to pull back.

tips for founders pitching to you?

Are you looking to raise funds for your startup? Our team of lawyers are market experts in tech and venture capital. We’ve gained this experience the only way that works – by doing deals (hundreds of them) and by immersing ourselves in the tech ecosystem.

If you need help with your term sheet or have questions about raising your round, speak to one of our lawyers. 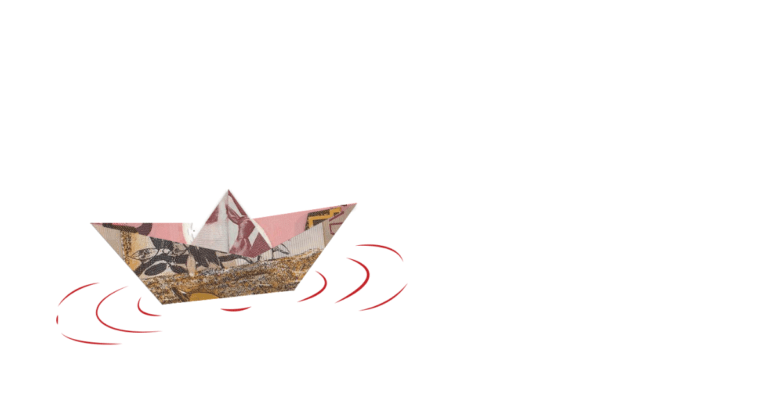 Our lawyers have had a busy first half of the year, as VC funding for tech businesses continues its growth despite the tumultuous last 18 months. 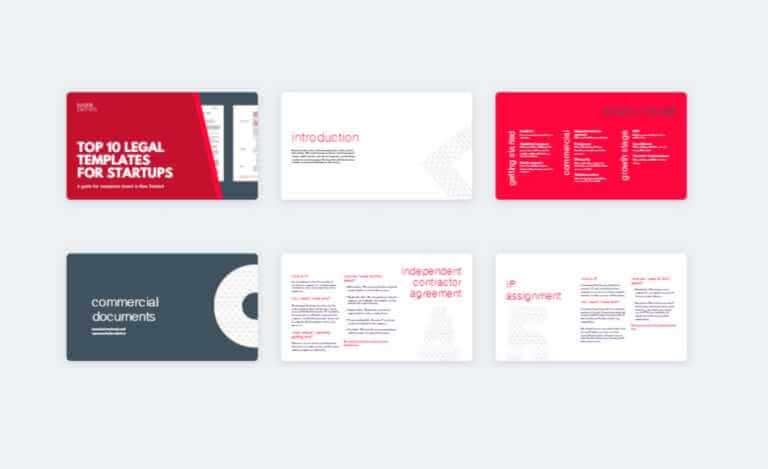 We’ve created a new guide to help founders find their feet. Here's a roundup and explainer of our 10 most essential templates for startups.
read more from our blog
[partial name="mailchimp-newsletter-horizontal" dir="template-parts/components/component"]